Update On The Jeff Bush Family Robbery In Argentina

Here is another update just posted on Austin Gardner’s blog. Please pray about how you can help this dear family! 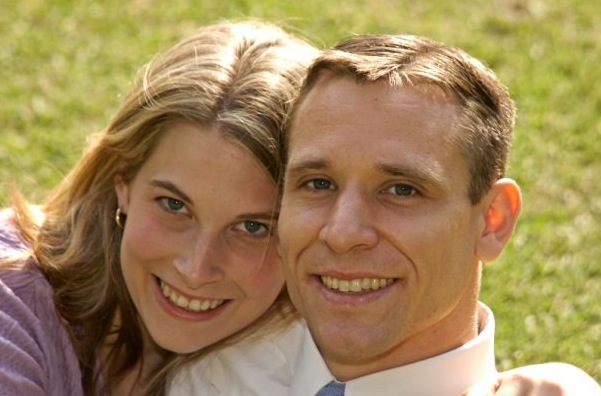 I just got off the phone with Jeff Bush. Mindy didn’t sleep much last night. The older two daughters were the most affected by watching all of this go down.

I got some more details.

The thieves were apparently in the yard hiding when they pulled the car in. Jeff got out. Locked the outside gate and the family went in the house. Mindy was the last one in and they grabbed her just as she was going to shut the door to the house.

They were waving their guns. They grabbed Mindy and pushed their way into the house.

They took Jeff at gun point upstairs and made him go through things looking for money and valuables. They threatened to tie him up and he asked them not to mess with his girls. They apparently talked among themselves and decided to not tie him or anyone else up.

Jeff will not be going to the police because it would be a waste of time and only cause them to publish the details of what happened and where they live.

Obviously they have suffered a financial lost and also a great sentimental loss with the theft of their rings. But most of all there is an emotional loss because of thieves entering the house, violating their privacy, threatening them, etc.

The Bushes have 4 small girls. Mindy is pregnant with the 5th. This is a difficult time for them and I hope you will pray for them.

I also ask you to think about helping them get back what they lost. They need 2 laptop computers, camera, rings, money, and several other things.

I thank God for how He protected them. Things could have been much worse. They could have done bodily harm to the family but God protected them and even caused them not to tie or tape them up. They even had the duct tape ready to use!

Pray also for Jeff’s Dad and Mom who were there watching all of this happen to their children. This is a very hard time obviously for them and all that love the Bushes.

You can find out more about the Bushes on their web page by clicking here.

A missionary friend is going to loan them a computer so that they can get messages from you on FaceBook and via email so feel free to write them.

God bless you for your love and concern!

Posted on July 18, 2011, in Prayer Requests and tagged Missionaries. Bookmark the permalink. Leave a comment.